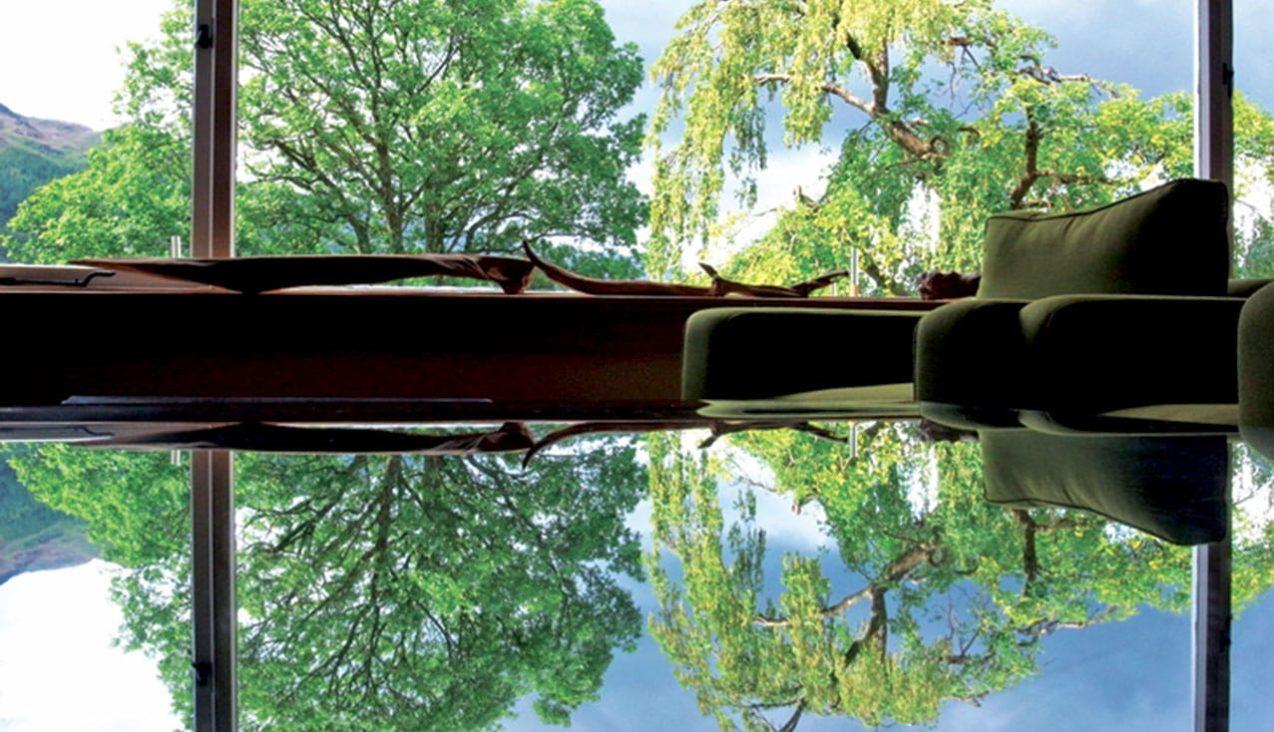 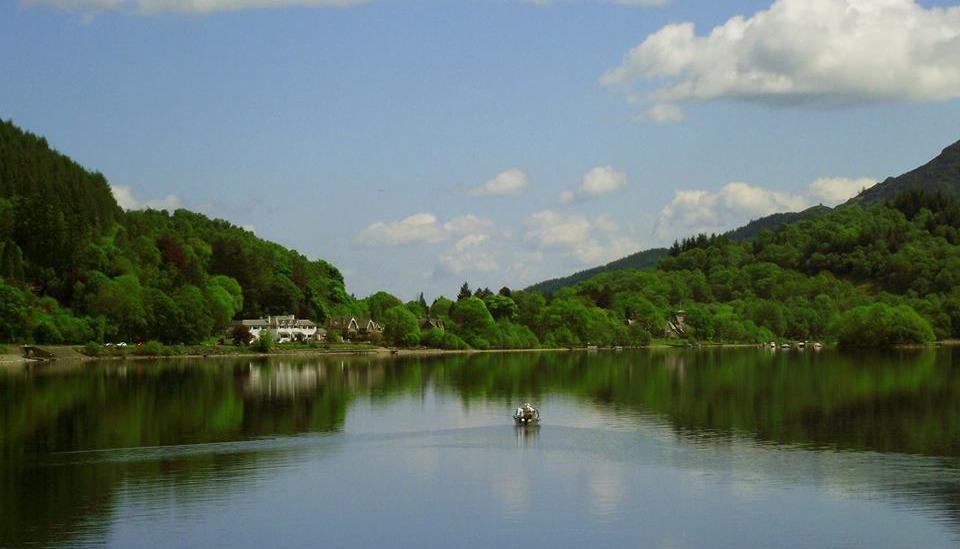 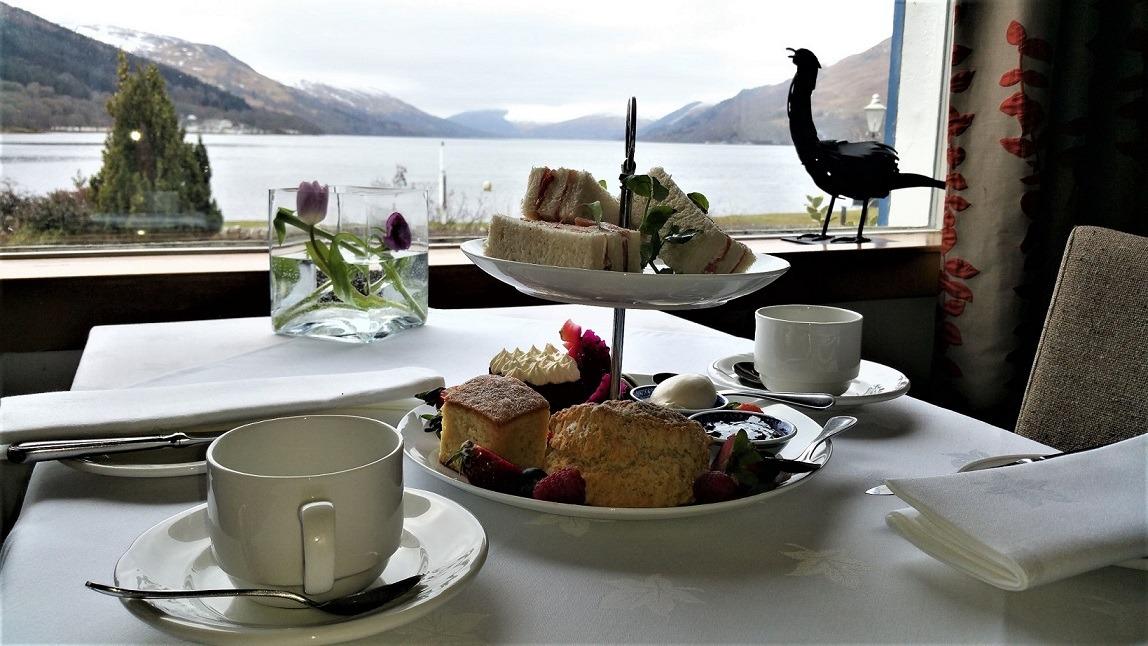 The four seasons in Scotland – back to nature….

The Four Seasons Hotel is one of the best-kept secrets in The Trossachs National park. It sits with one of the most breathtaking views in Scotland, that of westwards from Saint Fillans across the 7 miles of Loch Earn.
A long established award winning independent hotel, The Four Seasons was taken over by Susan Stuart in 2017 and is now embracing the best of the old whilst introducing just a few new touches……….

Re-opening after our seasonal winter closure on Thursday 13th February 2020, the hotel will continue with winter trading hours – noon Thursday through to Noon on Tuesday up to Easter, following which The Four Seasons will trade 7-days a week until the late Autumn at which point it will revert to winter trading hours.